Leave a comment
By Eric Gaming, League of Legends

Last night team Adobe (1-4) played a best of one match versus Pipeworks (4-2). When doing research on the team, we were a bit surprised to see not a lot of experience come out from their players and yet they still had a winning record. But then we took a look at their opponents for the first four games, and it looks like they faced off against much weaker teams than what Adobe had to deal with. Spoilers to follow…

We had the home team advantage for this match, which secured us first pick and the blue side. On top of that, we were able to sneak Amumu through for our first pick, which our Jungler Jhingman loves to play. Our team lineup presented some great crowd control potential with Taric, Varus, Amumu, Cho’Gath, and Teemo. Pipeworks had some good AOE potential and diving composition with Hecarim, Kayle, Sona, Miss Fortune, and Garen.

Team Adobe had hard stuns available to them from level one, and so we planned on a straight blue invade, bullying Pipeworks out of position. We were lucky to see Hecarim rush in to our bush where our whole team was hiding, and an early first blood set the pace of the game.

Our Teemo barely fell to an early fight with Kayle, and Varus accidentally drew tower aggro after a teamfight, but those were the only two deaths from our team in the game. The coordination was top notch, dealing with lane switches and attempted jungle ganks. Denying the first blue mana buff from the Hecarim ensured Pipeworks’ jungler had no chance to pose a real threat. Sixteen kills, seven towers destroyed, none given up, all dragons secured, and a 12k gold lead at 20 minutes led to the surrender and win for Adobe! 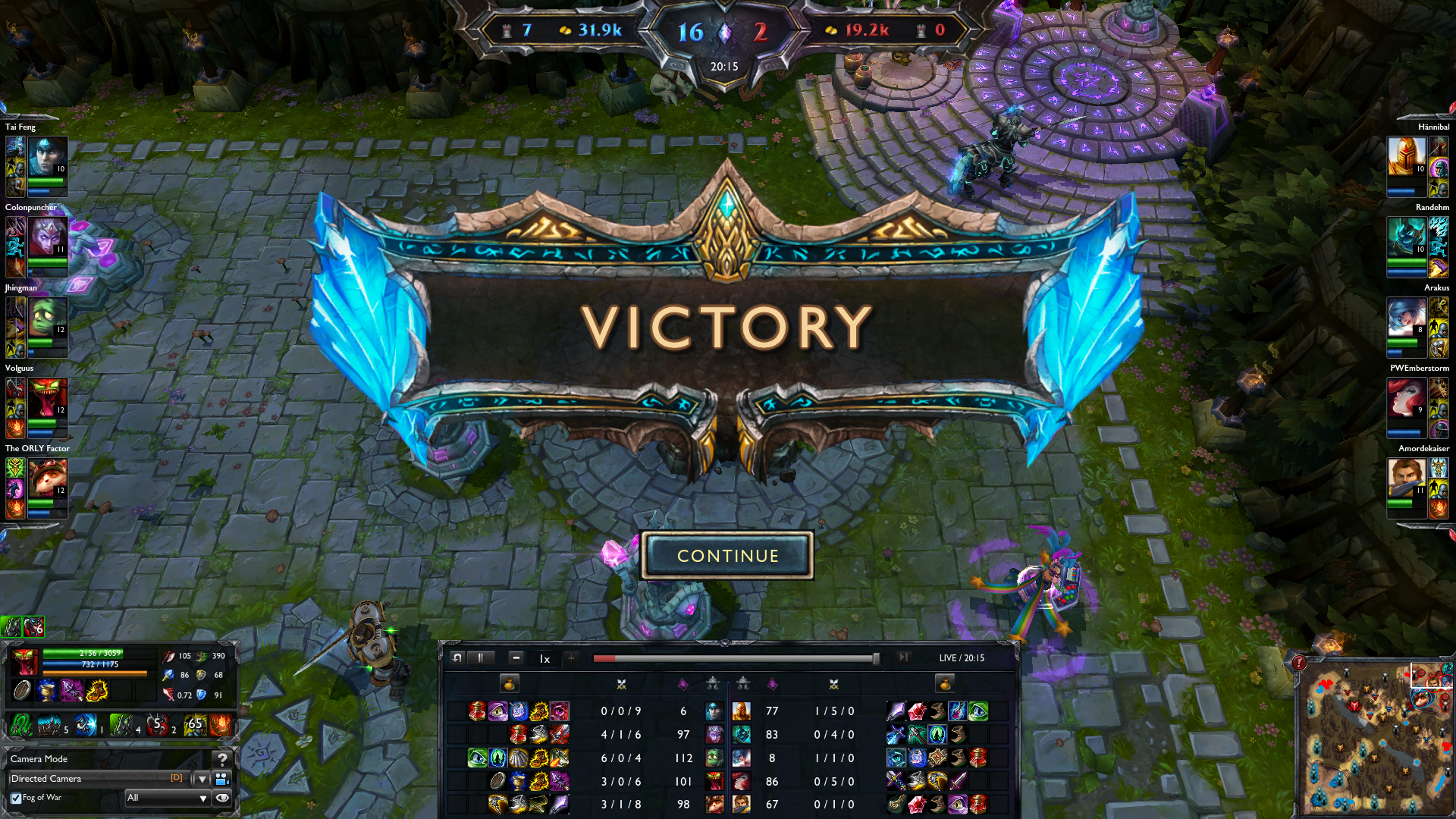