First off: video games and violence. As an avid video gamer myself, I am still disturbed by the popularity of lewd and sinful behavior in any type of media. Why people would want to engage with inane or depraved media is beyond me, yet we see silly fashion magazines flying off the shelves and Miley Cyrus pulling ridiculous and offensive stunts. I believe this problem is compounded by the fact that parents are buying these games for their kids (purchasing M-rated titles such as Grand Theft Auto V require you to be 18+ or with a parent). This seems to indicate apathy, indifference, or ignorance on the part of the parent in the activities their children are participating in. If we could get parents engaged with their children in the games they are playing, I think they would be able to better manage what sort of exposure and experience these kids receive so that it’s generally a positive one. 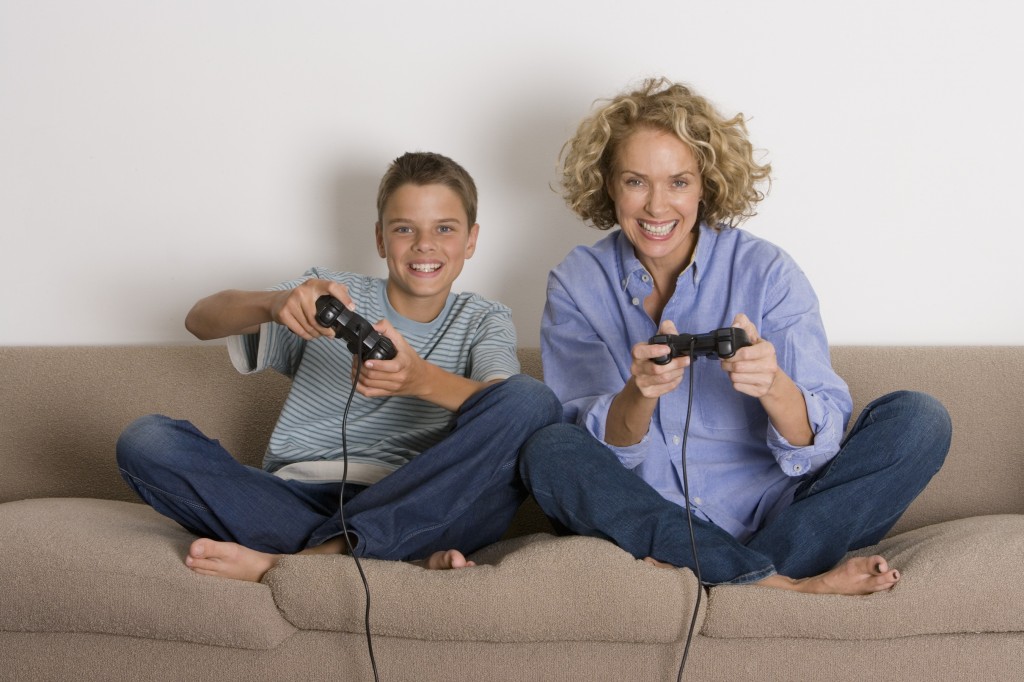 Parents, play with your kids

Even then, there are plenty of games out there that focus on questions of morality or other deeper purposes. Yes, some of these games include violence or depict scenes that would make some uncomfortable, yet at the same time you can find these things in almost any form of media. The presence of violence alone does not necessarily determine the morality of a game, as it is the intentions and purpose behind the media that contains the lasting influence. There was recently a study published in the Journal of Youth and Adolescence that examined 377 children with symptoms of attention deficit disorder and depression in relation to violent video games. This study was intended to fill a gap in research as previous studies focused on the general population (in which no statistically significant correlation was established between violent behavior and video games).

The primary hypothesis of this particular study was “that children with clinically elevated mental health symptoms constitute a ‘vulnerable’ population of individuals who may be susceptible to video game violence effects even if clinically ‘normal’ children are not” in terms of bullying and criminally negligent behavior. The results were quite different from the expectation, however. In fact, the results showed “a slight negative correlation between video game-playing and aggressive behavior such as bullying, which the researchers posit is due to the games awarding some measure of catharsis.”

As the rising Super Nintendo generation enters the workforce, this stigma is being challenged on a daily basis. Many different kinds of professionals, not just engineers, thoroughly enjoy playing video games. A prime example of this is Gordon Hayward, Professional Basketball player for the Utah Jazz. What does he like to do for a hobby? Play League of Legends, of all things: 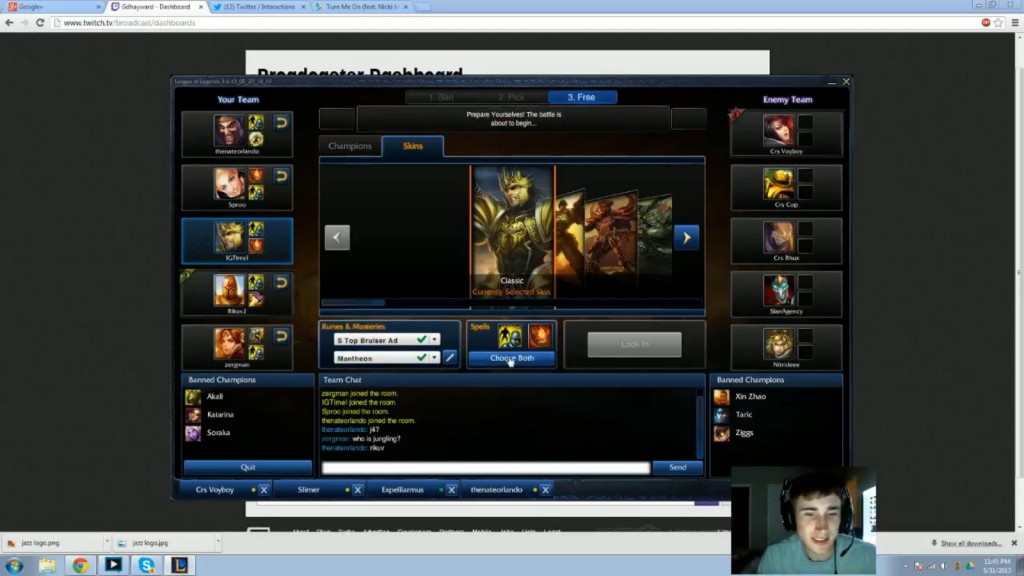 So I would challenge you to not let societal norms dictate your judgments of a culture you do not yet understand or appreciate. Doing so would be akin to dismissing some aspect of Asian culture simply because you do not understand why they do what they do, only that it differs from your “norms”.

Last but not least, I wanted to highlight this story posted to Reddit a few weeks ago:

This gift she has given me is more than just skins for my favorite champions, it is acceptance for something I love to do but she has always been skeptical of. I’ve been playing video games since [I] can remember and started League of Legends about a year ago when a buddy of mine told me about it at work. I instantly fell in love with game, I played it with all of my free time. However, I was already married with no kids but my wife would still get upset when I would play for long hours. [W]e would fight about it a lot, mostly because of my age (she felt it was time to move on from video games) and I was forced to play it less and less. Honestly it made me depressed, I had stopped playing for a while because even though I loved the game I’ll always love my wife more than anything. Anyway after about a week went by my wife asked me what I wanted for my birthday. I still felt depressed, not only because I could not play but because my wife was not willing to accept who I was and forced me to change who I was, and I told her this. Surprisingly, she was not mad…she did not say anything. We did not talk about it again until my birthday came. I woke up and on the kitchen table was a card and she was sitting on the chair with a smile. I opened the card and there it was an RP card with a long sentimental note that’s too personal to get in to, [but] basically she told me she did not care that I played and she just wanted me to be happy and not playing made me always seem depressed. Needless to say this gift of acceptance was one of the best gifts I had ever received and the riot points were a nice addition too 🙂  But I just wanted to share my story with you guys, because I know when you play games sometimes it can be hard to get acceptance but good luck to you and good day to all fellow [gamers]!! PS: I love you Mariah <3 my wife”

This story gives me hope that my hobby, even though it’s not mainstream like golf or cycling, will eventually be respected if not appreciated by the current generation.