Home Solar Panels: Trying to make it work in Utah

(skip to the bottom of the post for the Home Solar Panels: TL;DR)

Last year I almost bought a full-house solar system that would replace my current electricity bill while generating an immediately positive cash flow along with a good amount of equity. I was so excited to be able to find an economically sensible way to install home solar panels, but our family soon found out that Homeowners Associations (HOAs) and many lobbied public interests have no desire to make solar projects easy. The biggest blocker for us was the HOA decided to strictly interpret its so-called solar provisions to only include panels that were installed flush with the roof. This was next to impossible without entirely rebuilding the roof. I thought my solar ambitions were dead in the water… 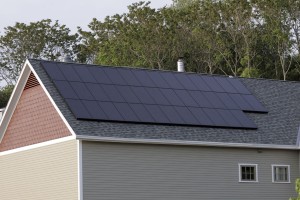 Notice there’s the slightest of gaps between the panels and the roof shingles. 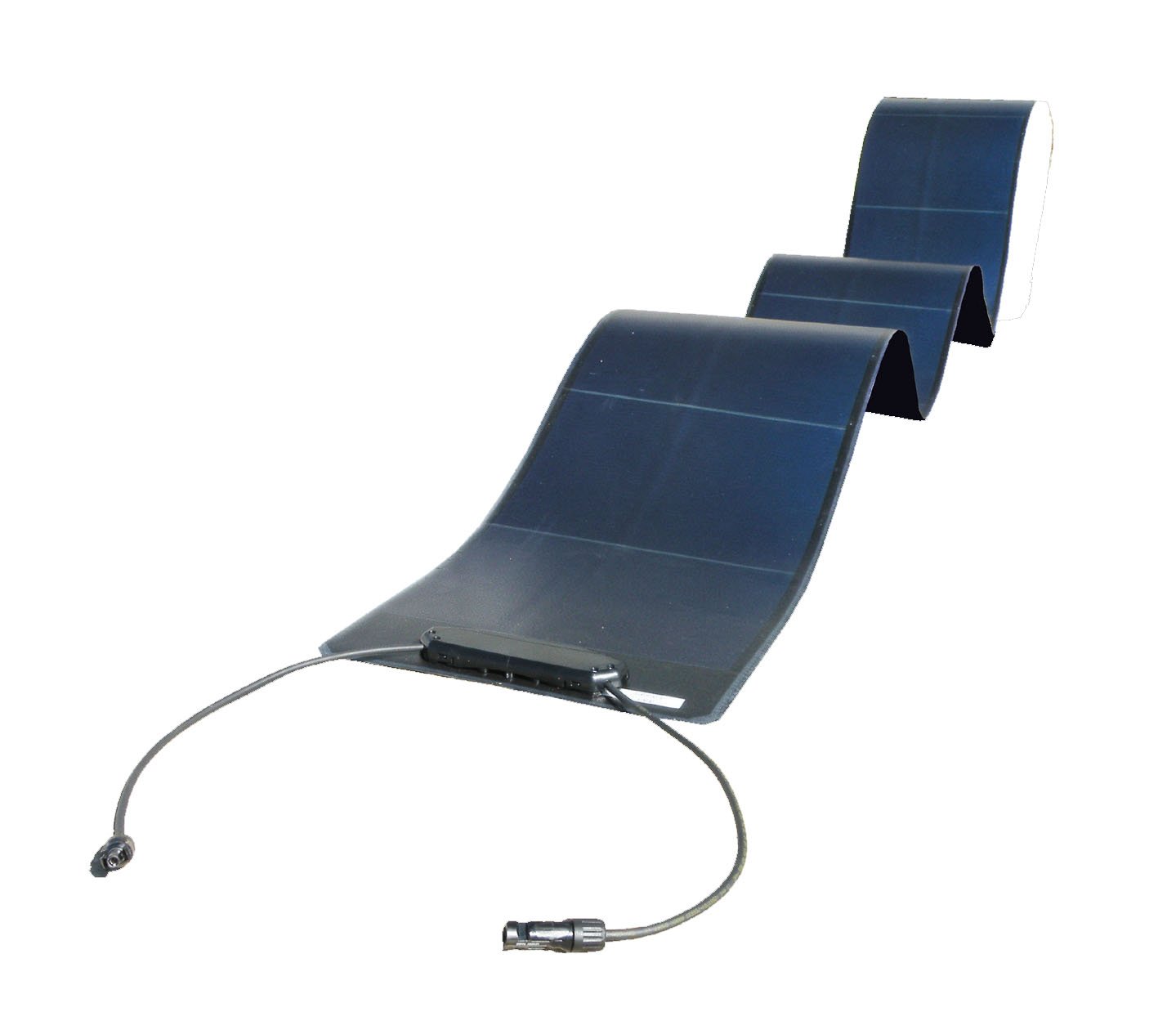 The Amorphous-silicon photovoltaic laminate panels are about half as efficient the traditional mono- or poly-crystalline panels you see on most rooftops, but its shortcomings are quickly overcoming by its thinness, flexibility, and overall durability. It handles high temperatures better and cannot be easily seen from the street due to its low profile. In fact, when I submitted a picture example of the solar panel on my porch roof to the HOA, they didn’t even realize a panel was on the roof. They asked me to submit a picture of the solar panel installed on a roof. See if you can find it, I promise it’s there: 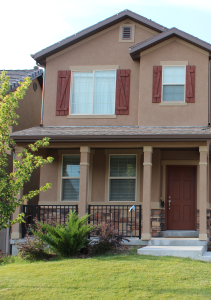 The solar panel is about halfway up the porch overhang.

So instead of installing a whole-house system, the initiative morphed into a emergency power plant. First, I installed one 144-Watt Uni-solar thin-film panel and ran the lines to a small grid-tie inverter, which started putting power back on to the grid through a standard wall outlet. I measure the power input through a standard Kill-A-Watt outlet power meter. Most people use it to measure the power draw that certain appliances use, but the standard Kill-A-Watt meter is also bi-directional. 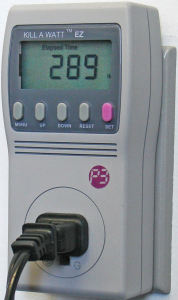 Picture of a Kill-A-Watt power meter

After putting a little chunk of power back on to the grid, I added a small 10-Amp MPPT charge controller to the circuit via parallel wiring to charge the emergency backup batteries I was going to use in this system. Little did I realize that this would be the most expensive part of the system. I bought some huge deep-cycle AGM batteries, hooked them up to the charge controller in a 12-volt parallel array and finally had a small power plant that could run the refrigerator or furnace for a few days.

At the very least, this whole project gave me a big appreciation and better understanding of how solar power works. With this setup, my solar panels will keep the emergency batteries charged, and any excess juice will go directly back onto the grid. I did not go with a net metering service from the local power company because I would’ve been charged $4 a month just to use the service, and my system was not powerful enough to make it worth it. As long as you are never generating more power than you are currently consuming (and I easily consume 144 Watts at all times of the day), it makes no sense to install a net meter because your in-home appliances will consume that extra energy before it goes out onto the grid.

If you go with a small emergency power backup solar system, don’t buy in to the net metering service. Here is the final list of products used:

Have a question about my setup or other learnings? How about MPPT vs PWM charge controllers? Or standard lead-acid vs. AGM batteries? Leave me a comment below and I’ll be happy to answer whatever I can.

36 thoughts on “Home Solar Panels: Trying to make it work in Utah”